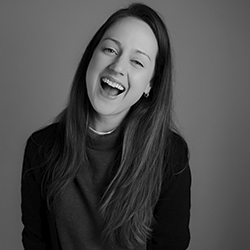 Sabine moved to Munich in 2017. She attended a Styling course at AMD to become proficient with the German names and terminology used, meanwhile building up her stylist portfolio with internationally published fashion editorials.

She started her career working as a personal stylist while studying at the University and was in charge of e-commerce photoshootings for almost 3 years. Nowadays, she works as a freelance stylist for fashion and advertising but also TV shows and visual merchandising.

Sabine enjoys painting and sewing and truly loves her profession. 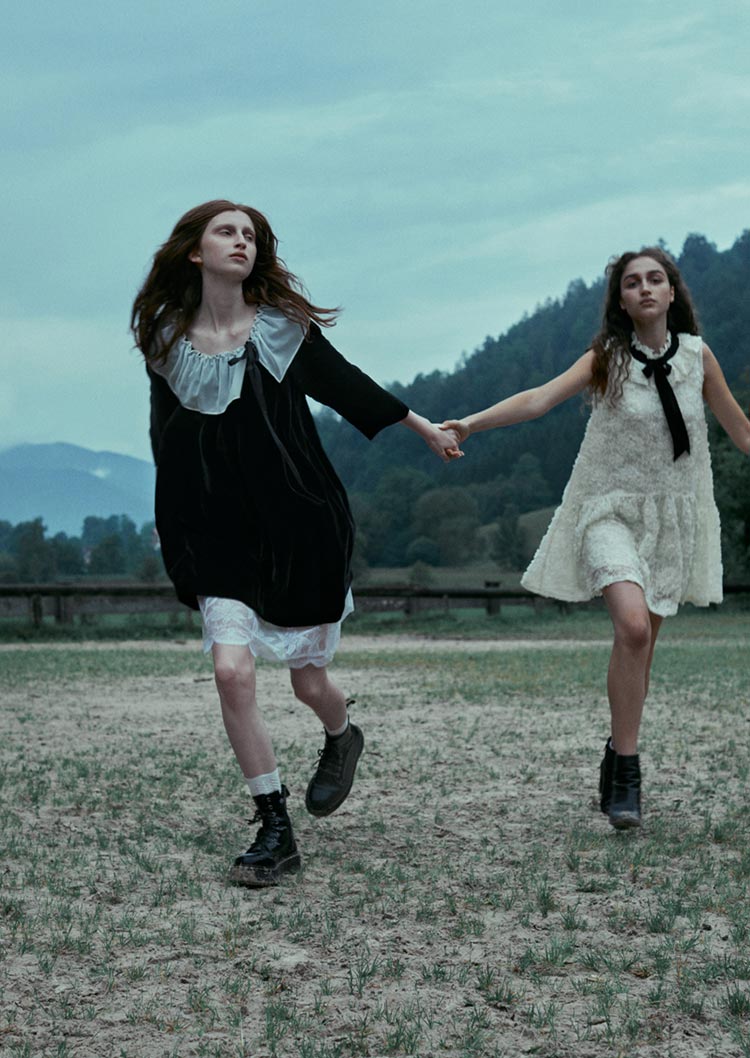 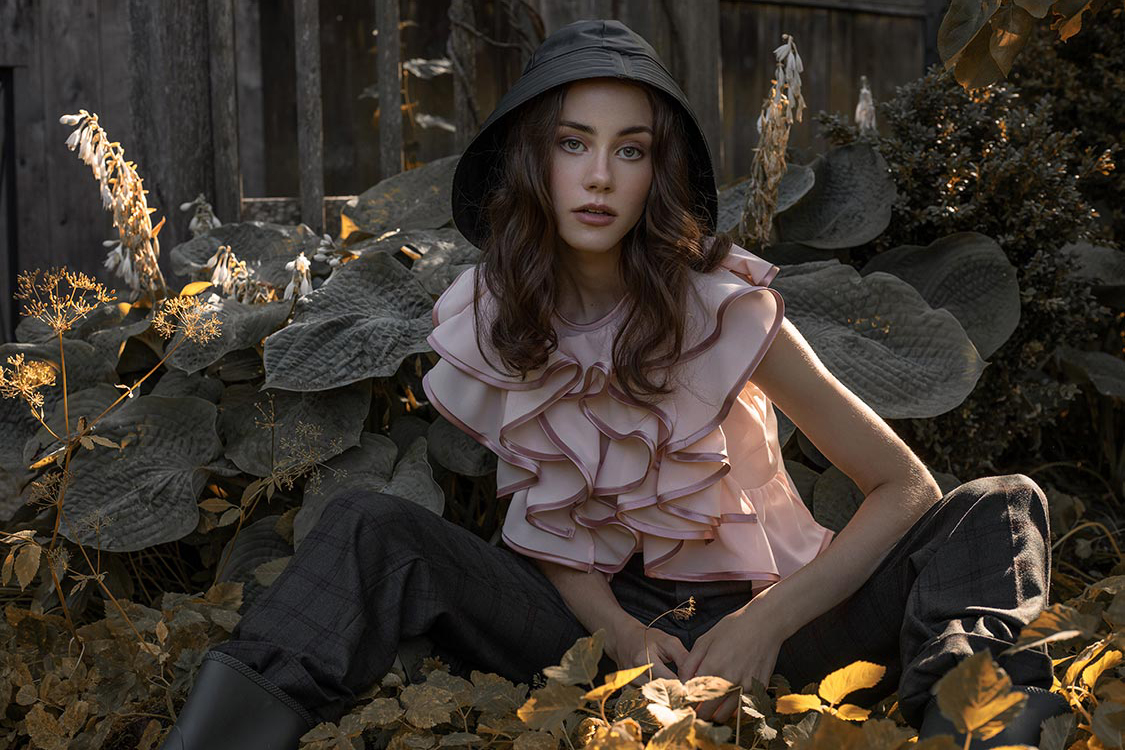 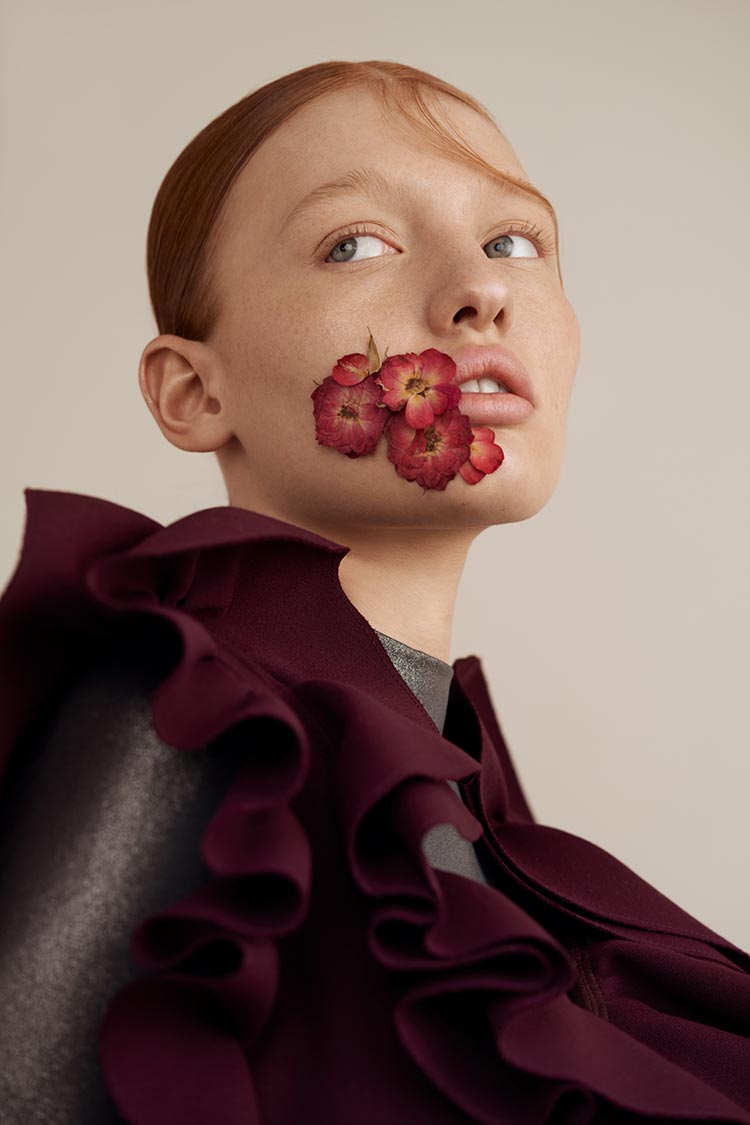 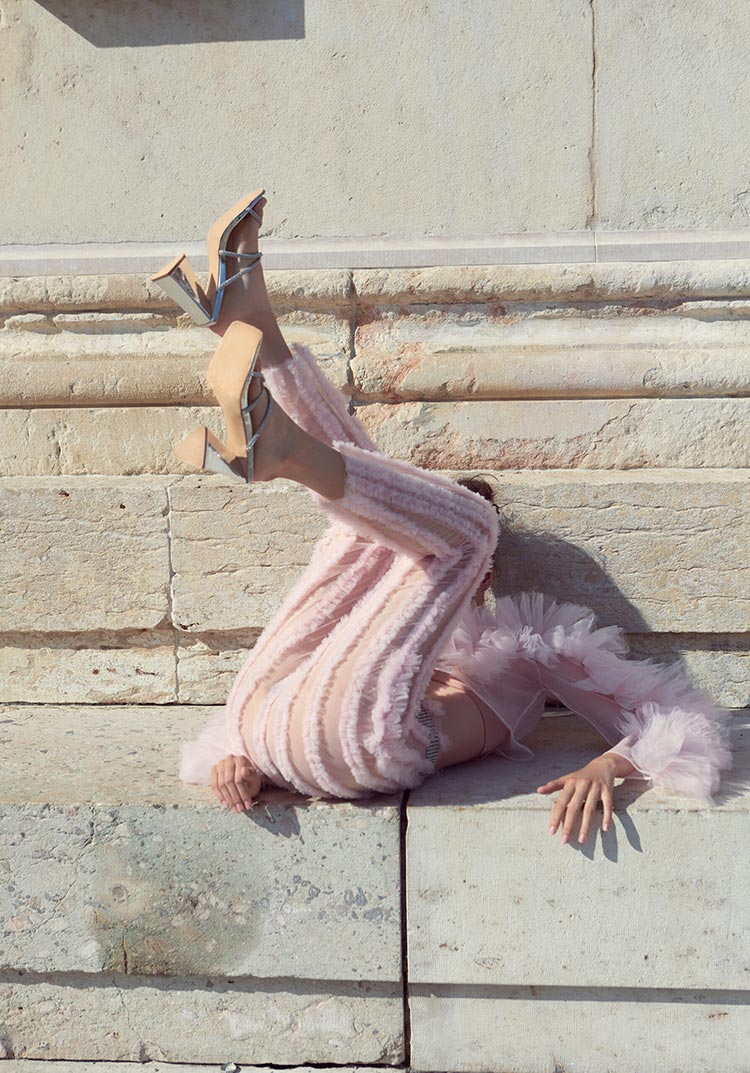 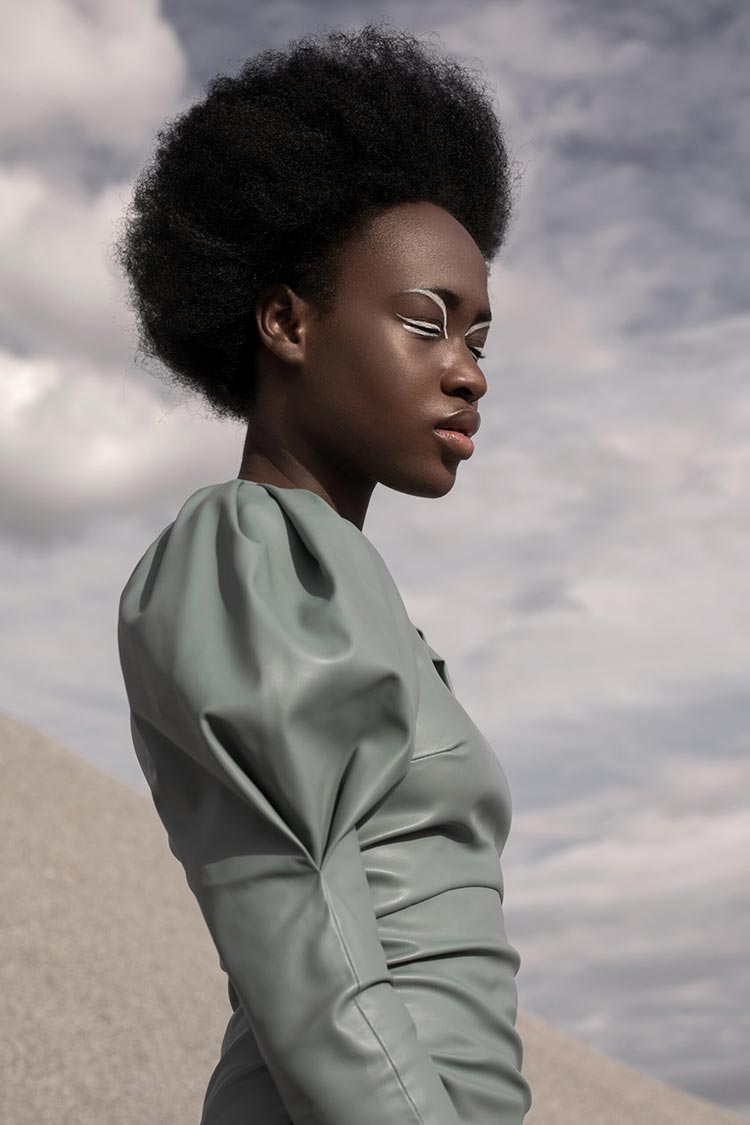 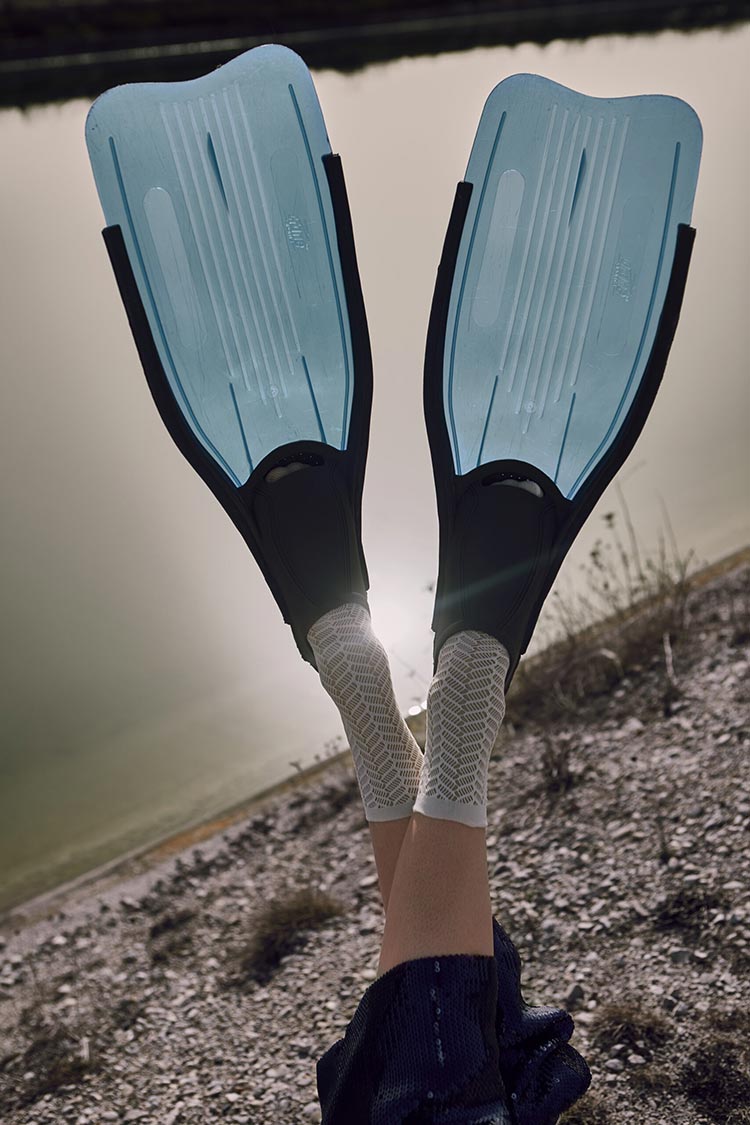 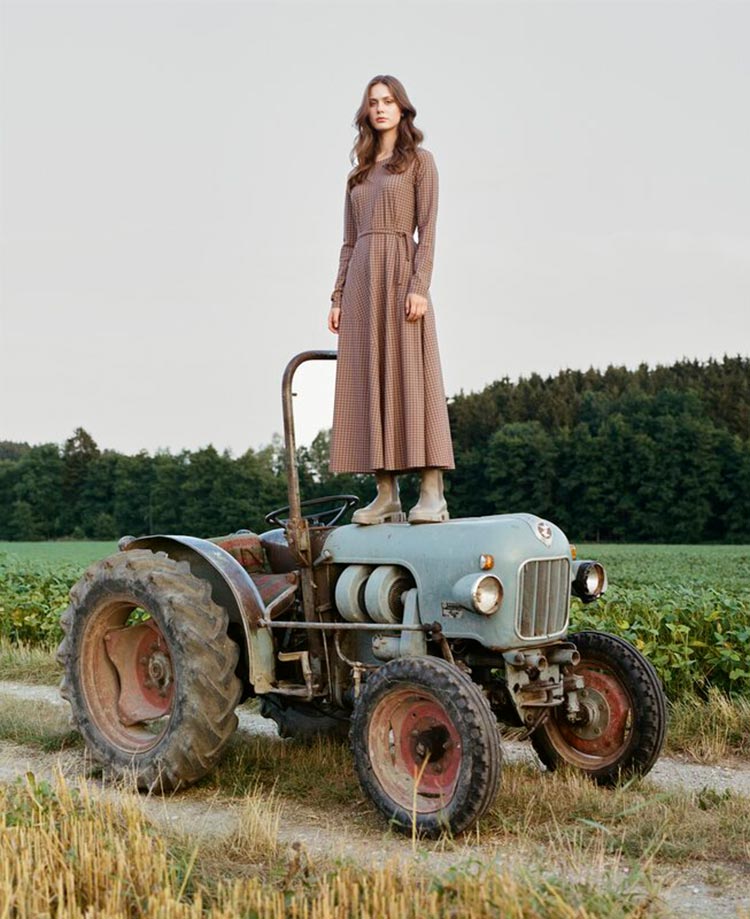 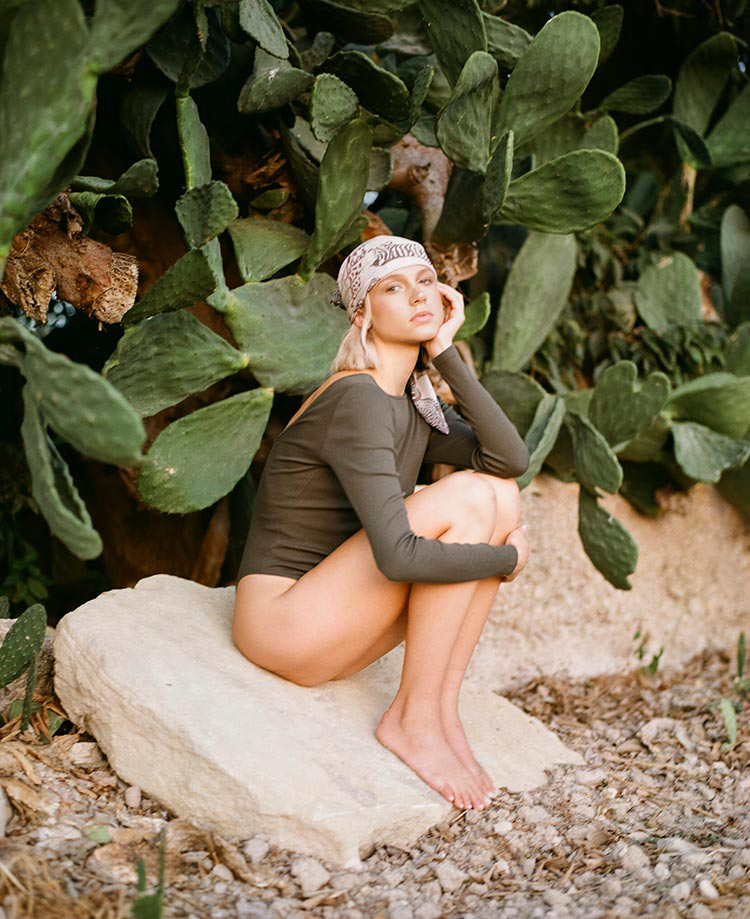 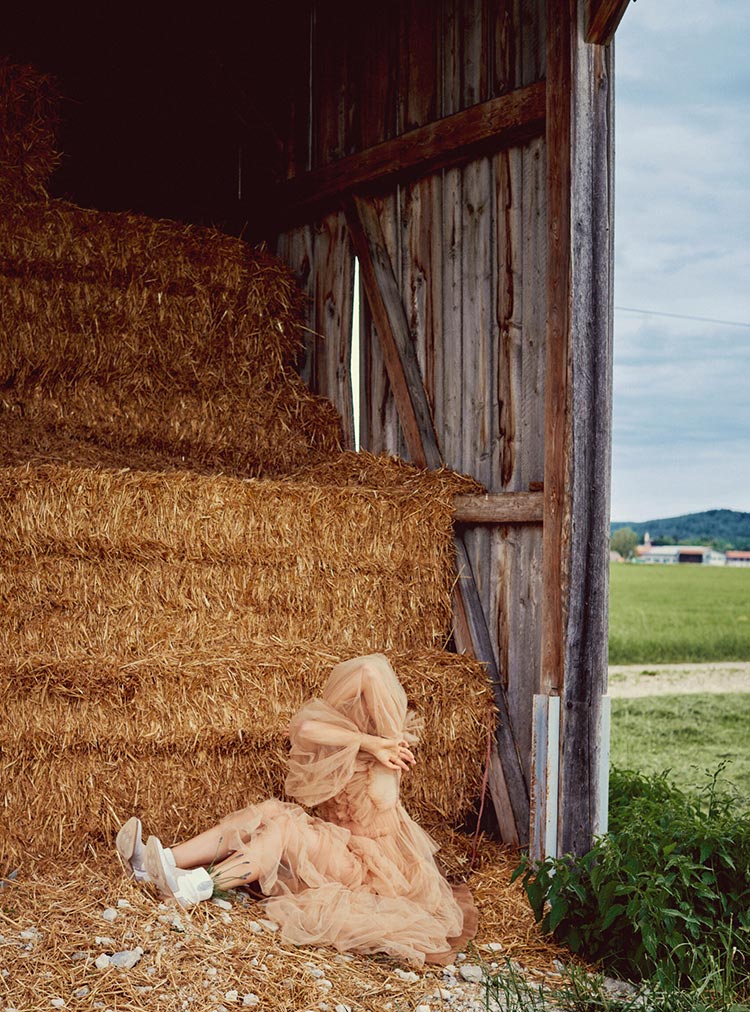 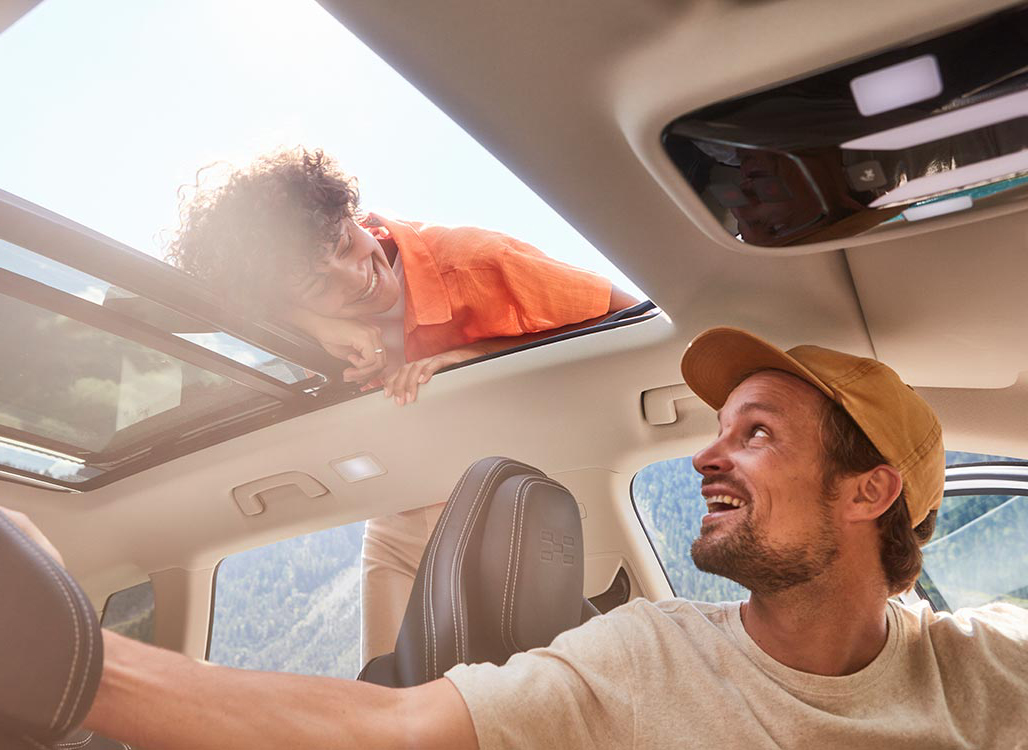 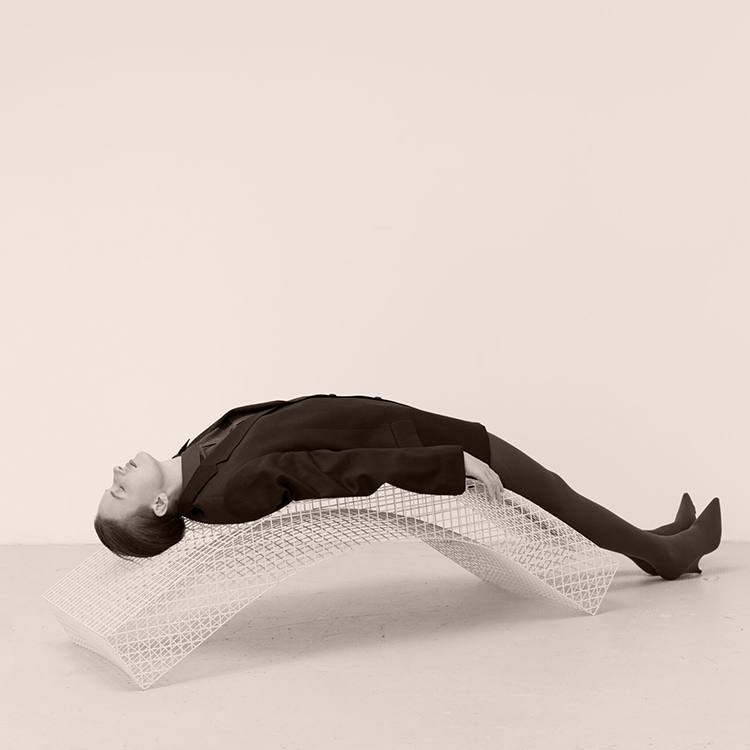 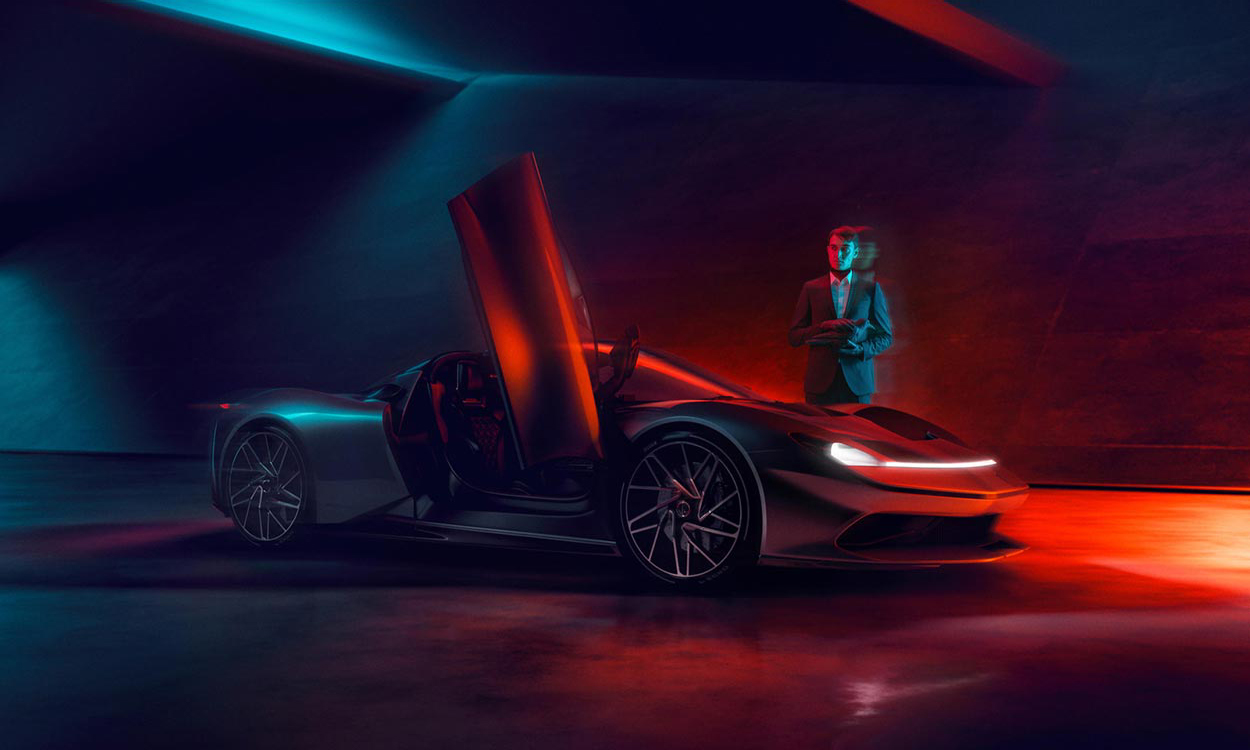 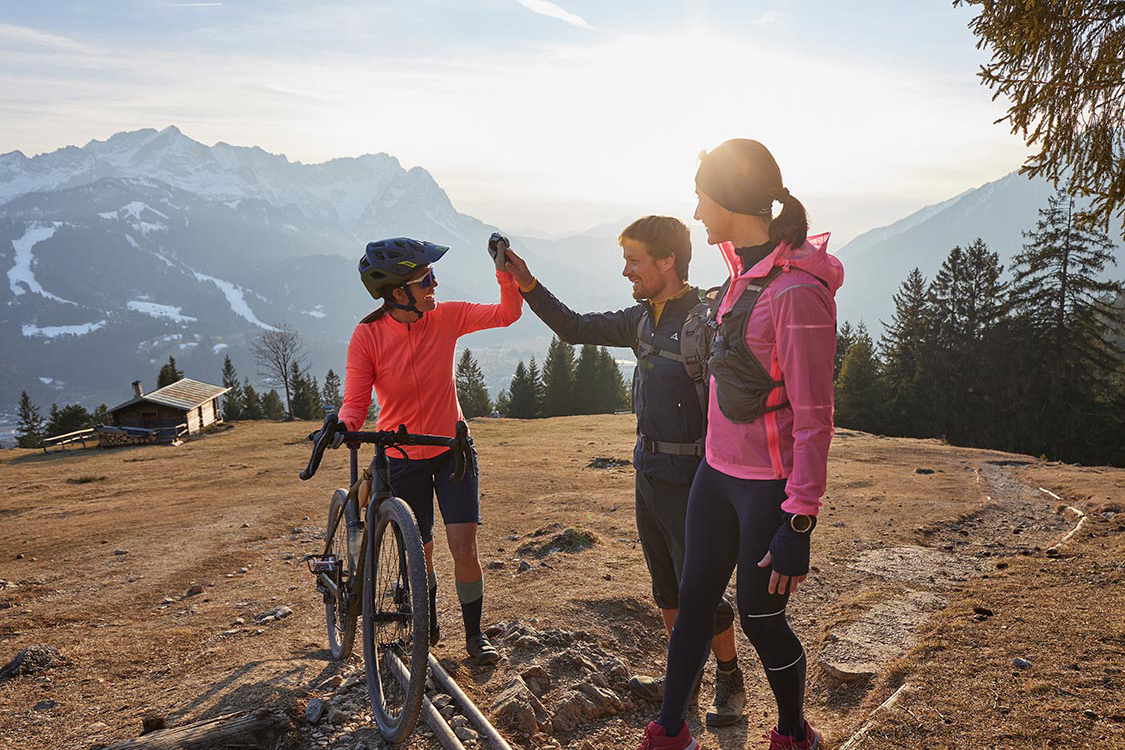 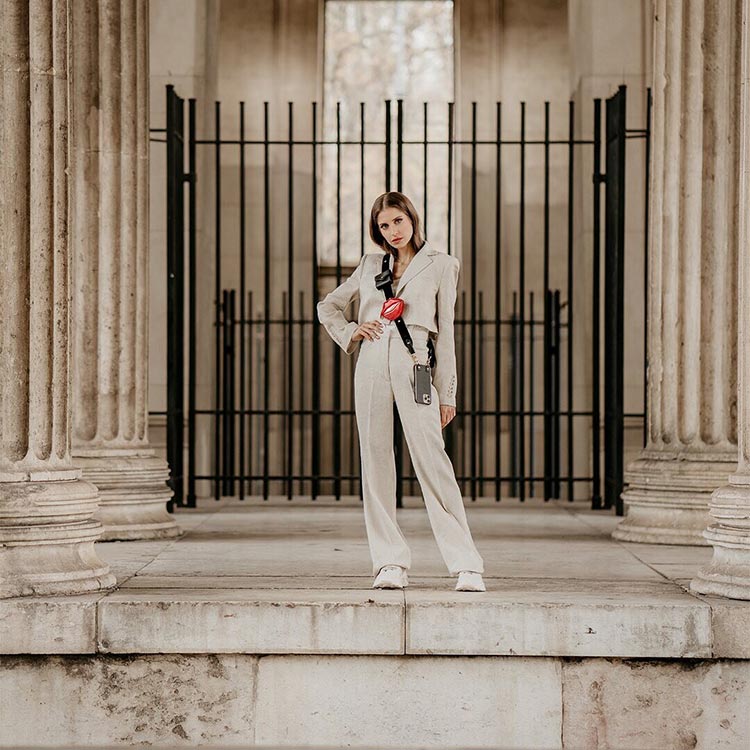