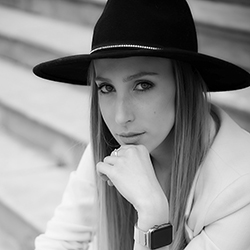 Since early childhood, Milka was sure to become a Hair & Make-up artist when grown up.
Milka started her career at the age of 15 as an hairdressing apprentice in Croatia where she learned the basics of the profession.
She sharpened her skills during the next few years not only working at the salon but also attending Make-up classes.
At the age of 20 Milka moved to Paris and attended several Make-up masterclasses.
Her sweet, friendly and open-minded personality and her great creativity make her a good match for every team.
Nowadays, 23 years old Milka lives and works in Munich. 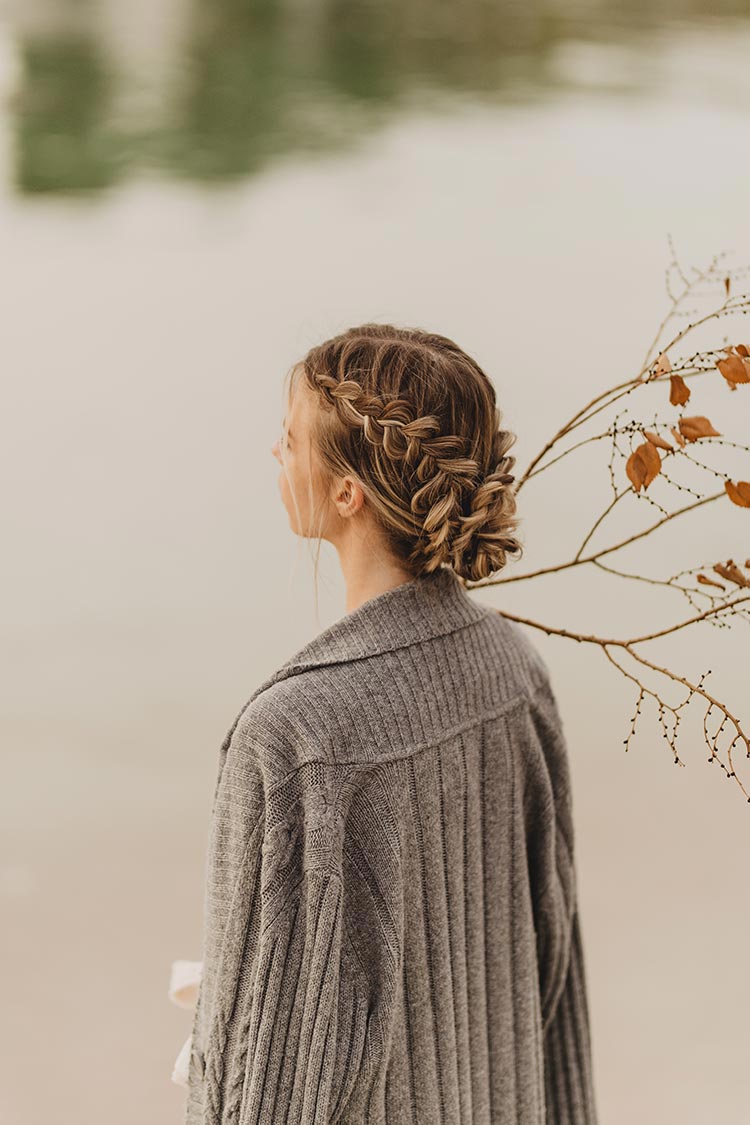 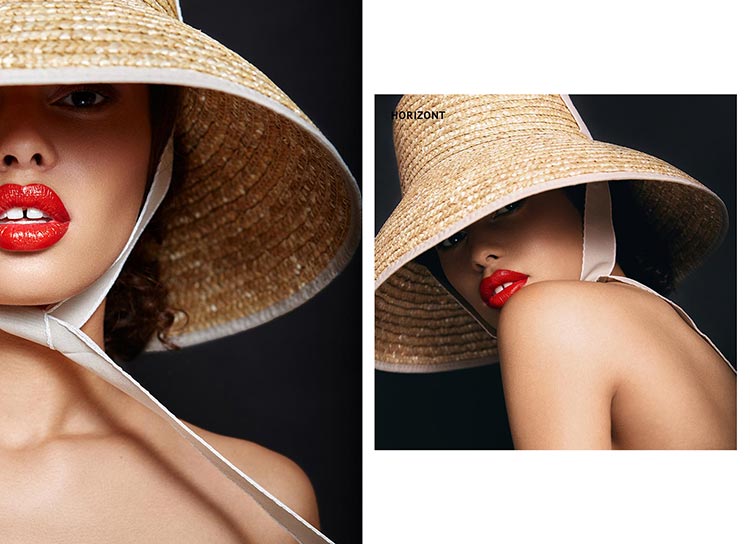 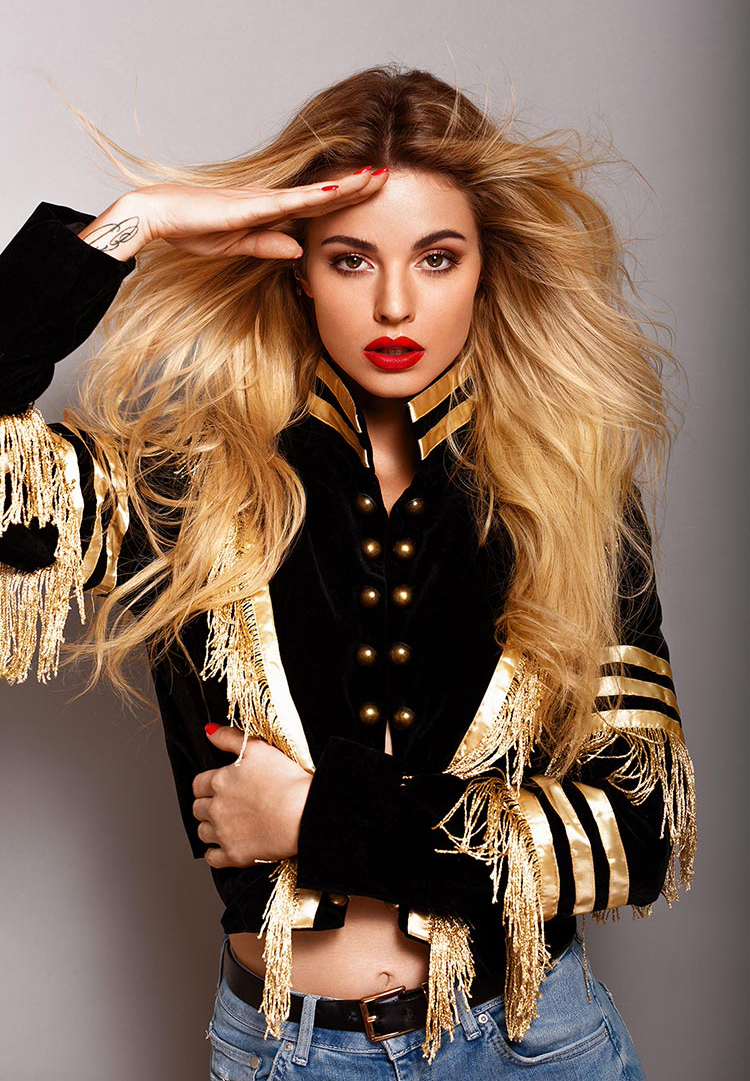 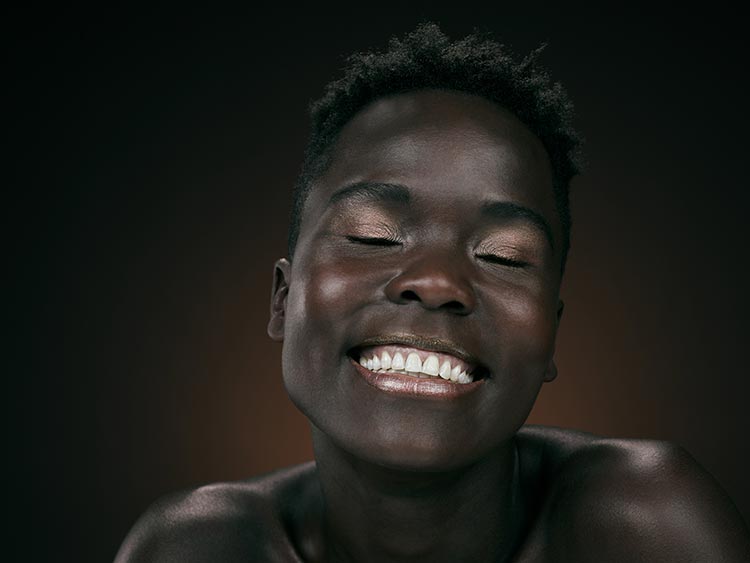 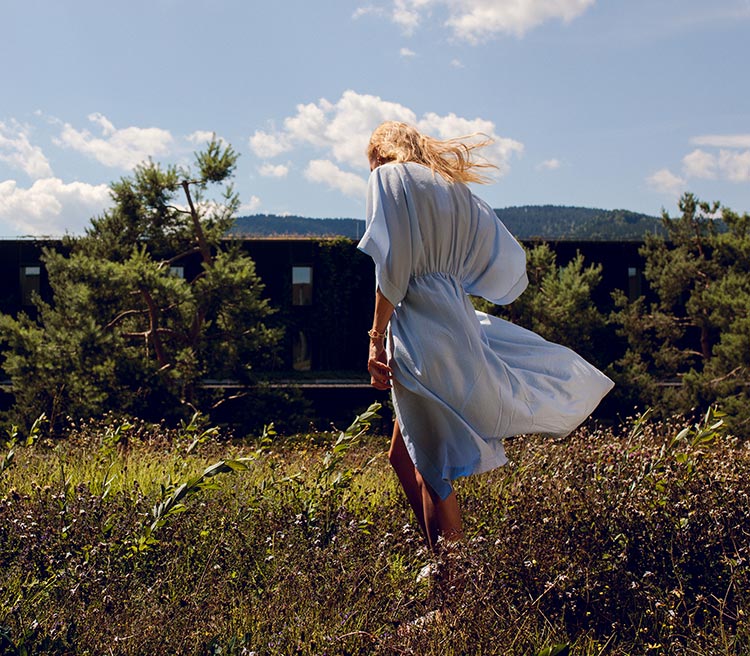 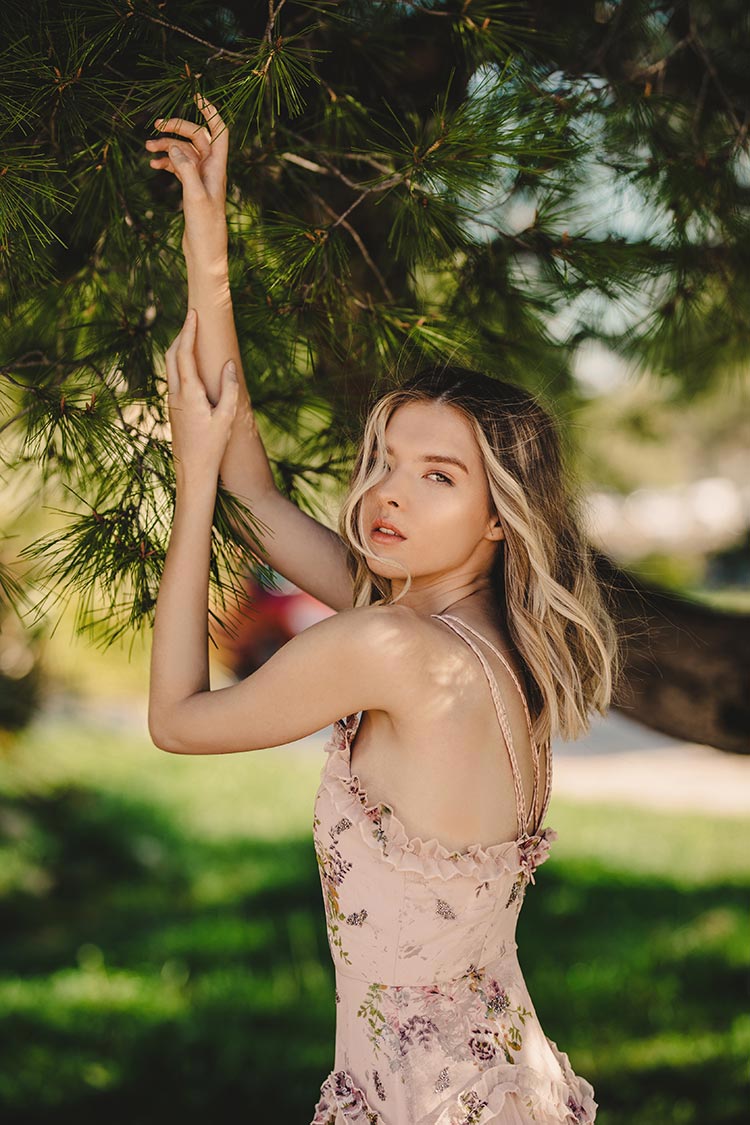 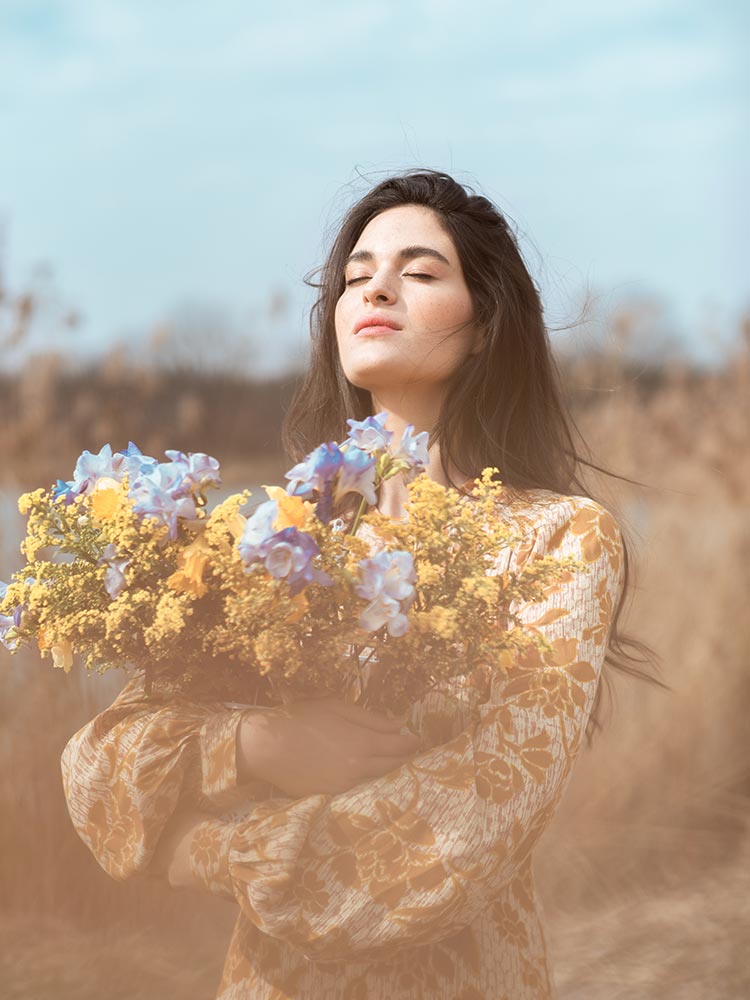 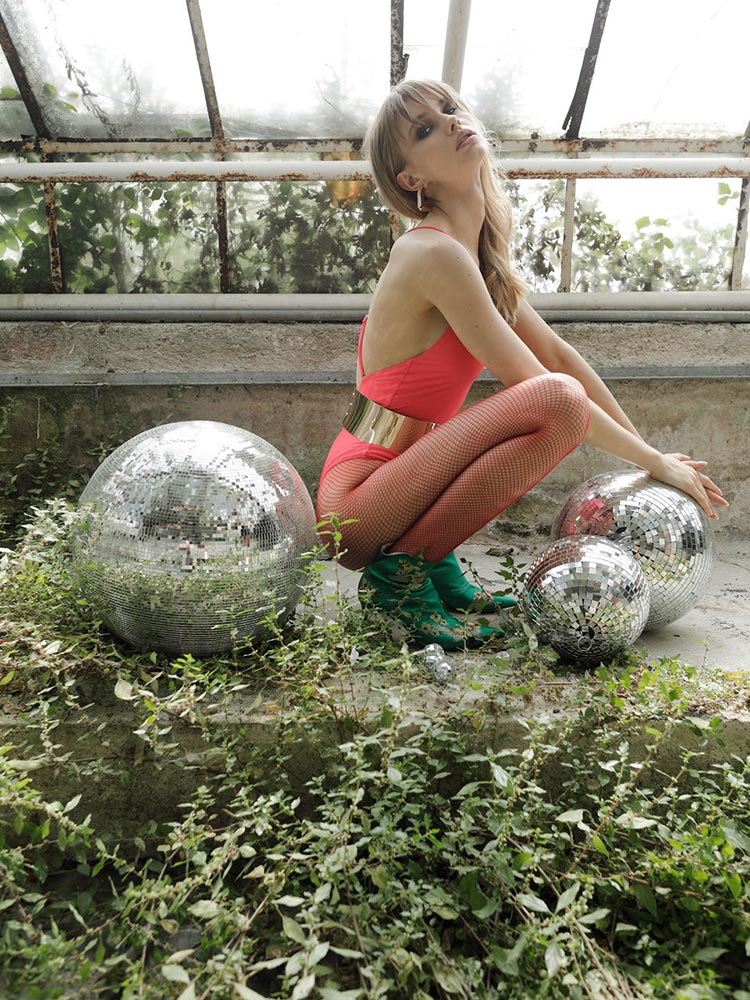 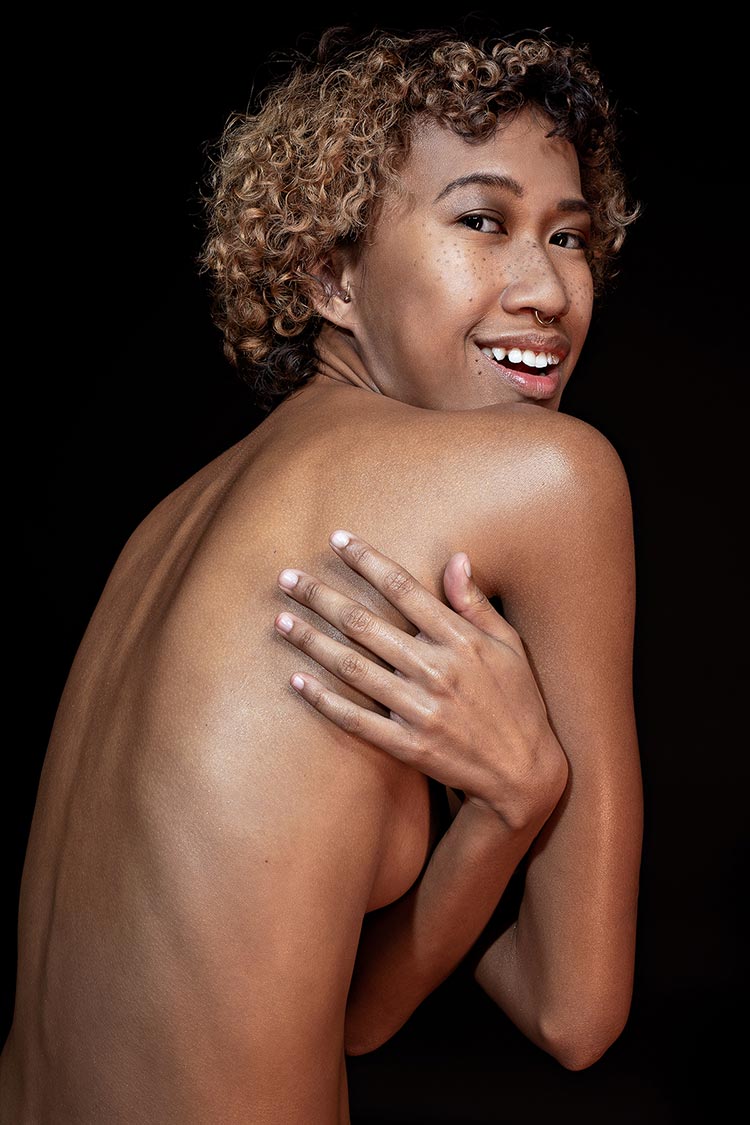 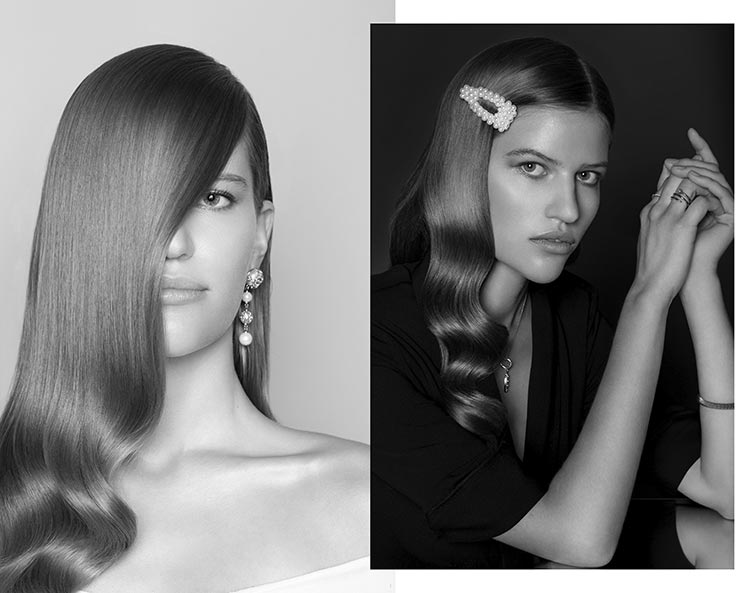 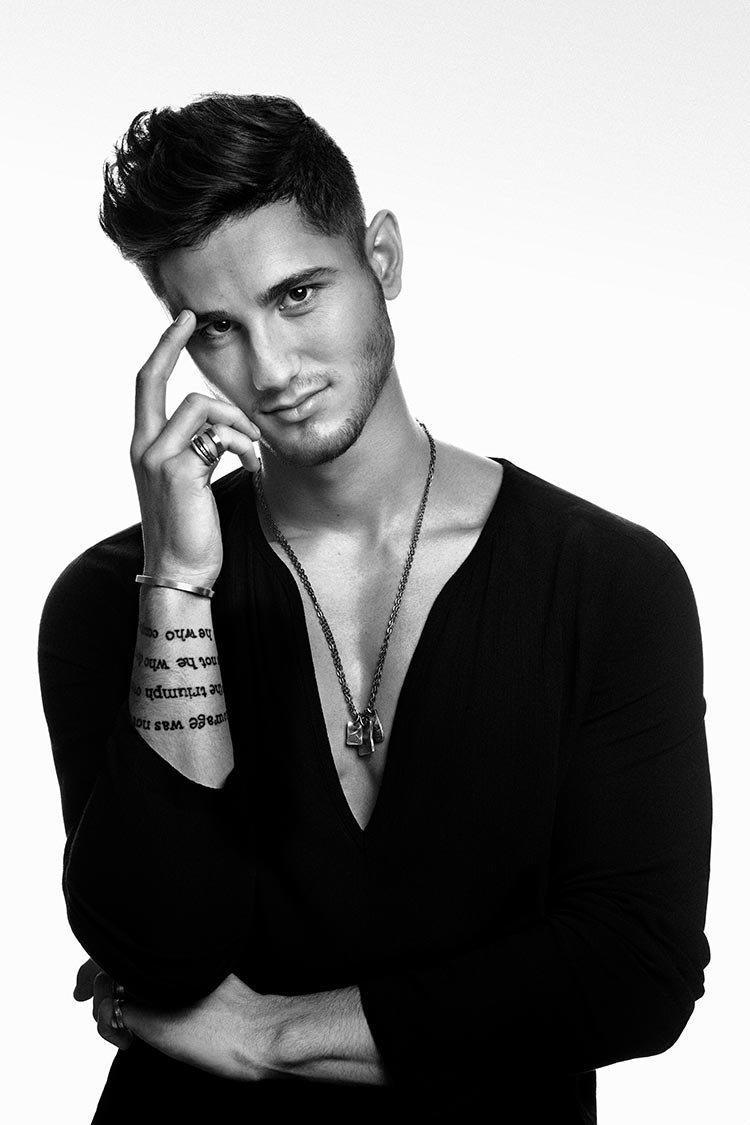 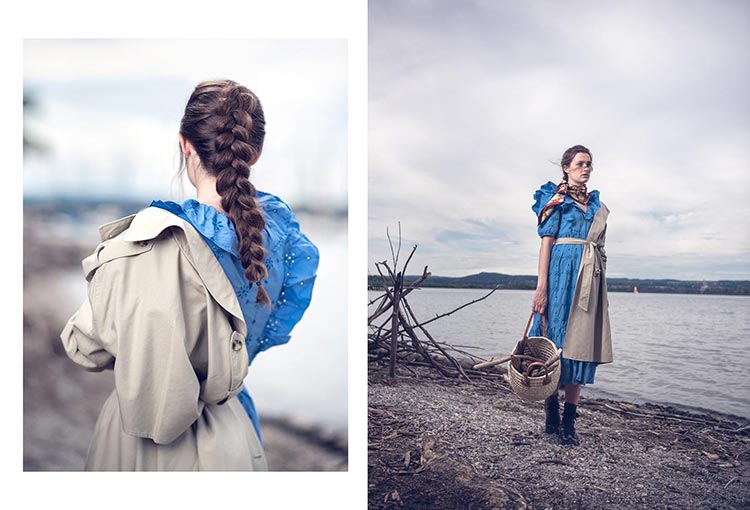 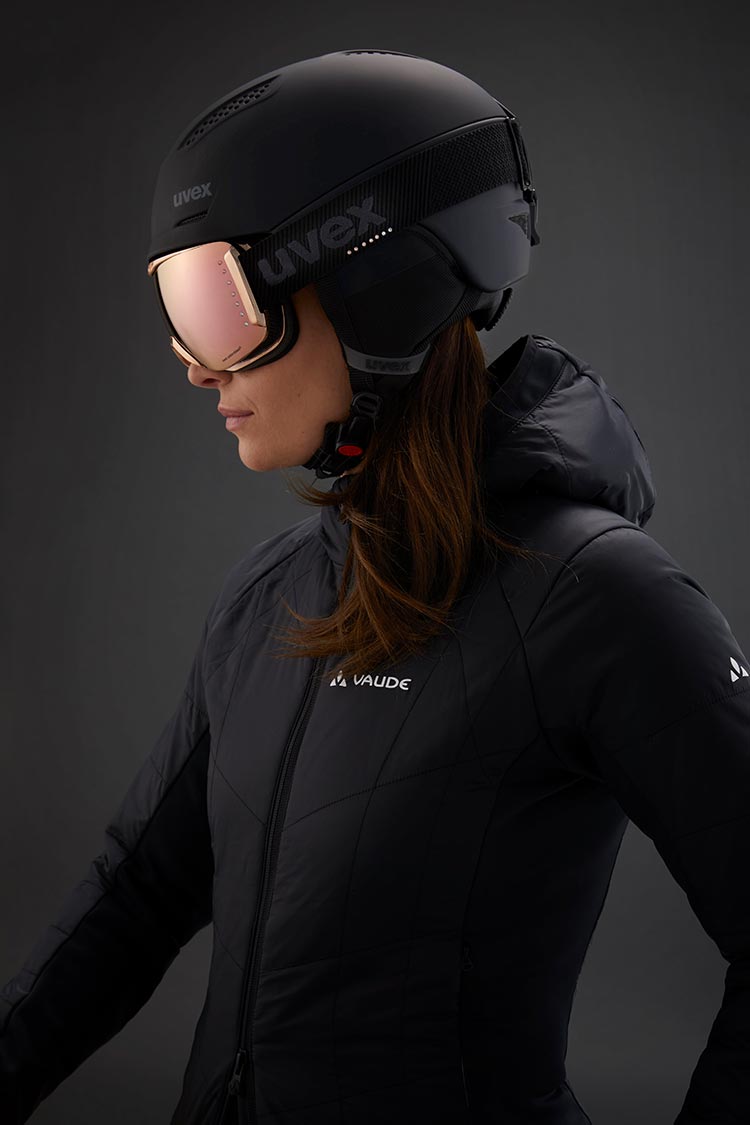 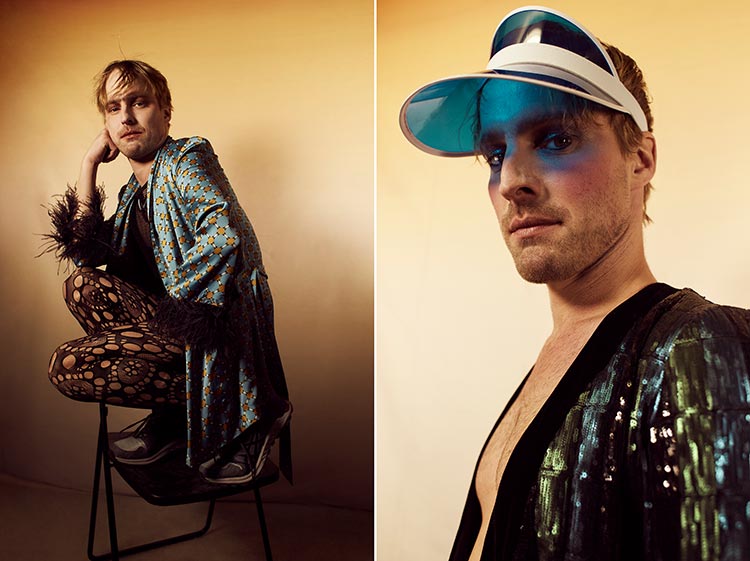 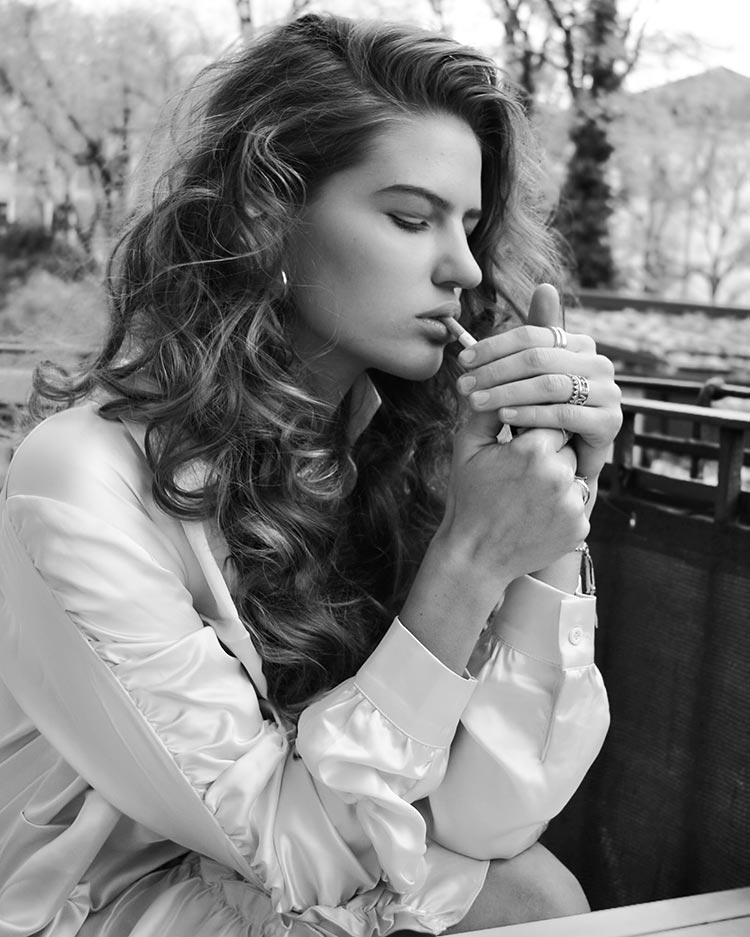 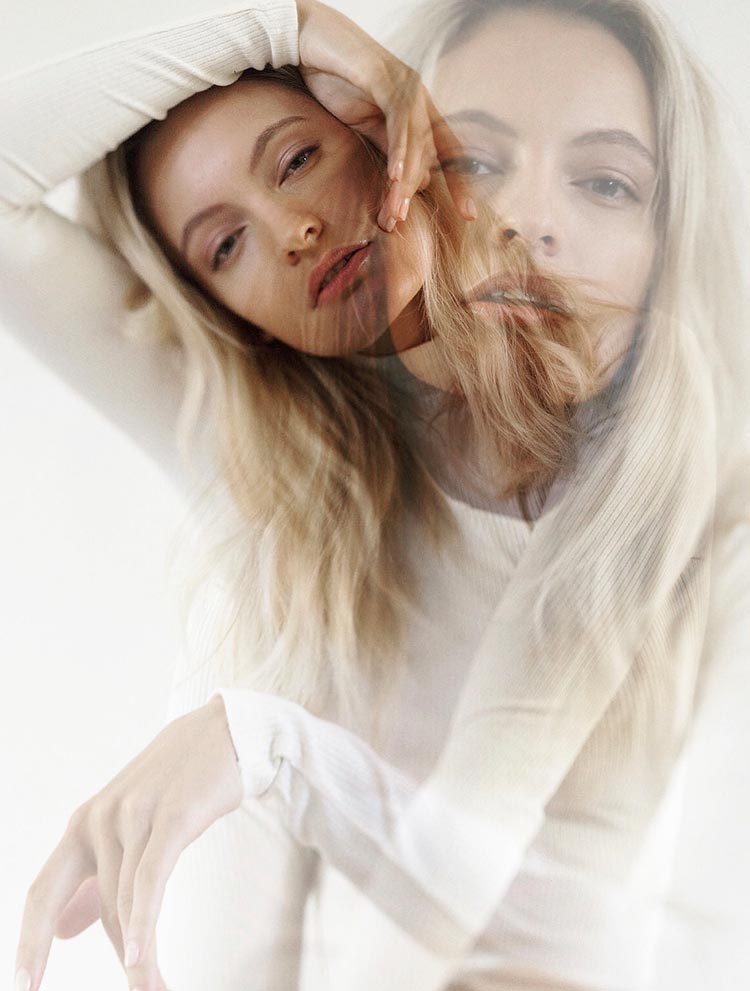 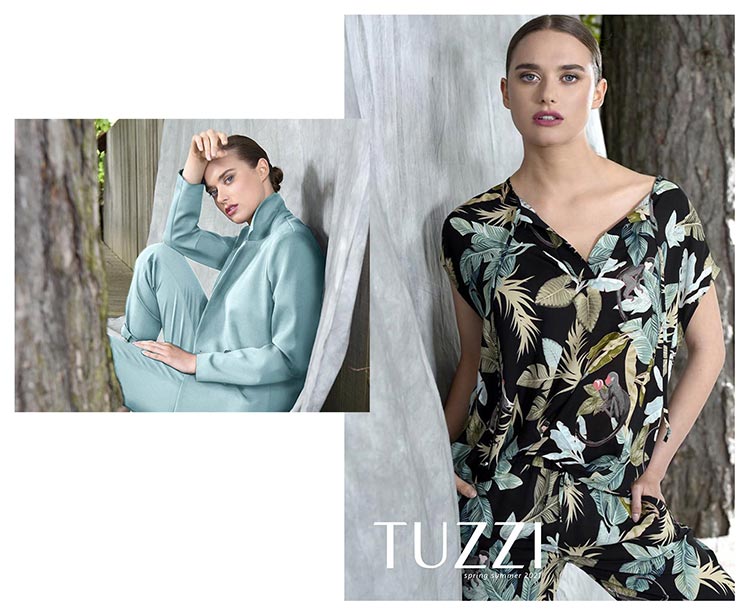 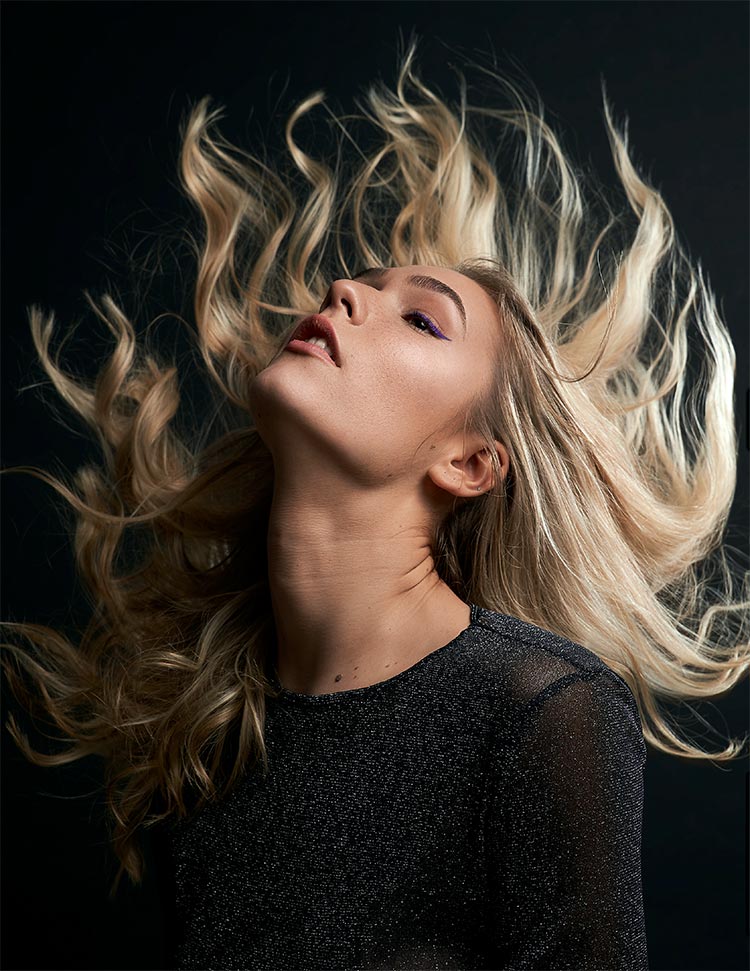